NefertitiSpecial Friend
😍
Posted 5 months ago
Copied
**since we lack "knowledge" according to some. I will be talking about one of my favorite Goetic Deities😈

Duke Bune
BUNE, or BIME.-The Twenty-sixth Spirit is Bune (or Bim). He is a Strong, Great and Mighty Duke. He appeareth in the form of a Dragon with three heads, one like a Dog, one like a Gryphon, and one like a Man. He speaketh with a high and comely Voice. He changeth the Place of the Dead, and causeth the Spirits which be under him to gather together upon your Sepulchres. He giveth Riches unto a Man, and maketh him Wise and Eloquent. He giveth true Answers unto Demands. And he governeth 30 Legions of Spirits.

Practicing occultist Carroll "Poke" Runyon suggests that the name ultimately derives from Buto (a title for Isis), as part of an overall claim that the Lesser Key of Solomon was by Solomon and rooted in Mesopotamian mythology.

Duke Bune
"How to evoke the demon Bune for money & success, court cases, and justice for wrong doings.
An in-depth step-by-step tutorial on how to successfully summon the great duke.

Steps:
1) Meditate for 5-25 minutes to clear your mind
2) Light candles and Incense for Bune
3) Gaze at the sigil
4) ENN-Chant : "Wehl Melan Avage Bune Tasa" for 6-26 times
5) Start communicating and state your goal as well as what you will do in return
6) Make offerings of food, drinks, blood or service
7) Thank the spirit for coming and leave with a nice goodbye (let the candles burn for another 30min. - 3 hours)

I personally offer blood and fine whiskey. My experience with Duke Bune, so much so that he is my main go to deity. Hes helped in so many ways, and as long as you do what you promise him, you will have results pretty fast. I recommend wholeheartedly. Hail Duke Bune

His Seal is this, unto the which he oweth Obedi­ence. He hath another Seal (which is the first of these, but the last is the best).Always charge your sigils and hand written ones are usually more potent. I also play the Enn while I'm evoking him by satan and sons. They have the best Enns. 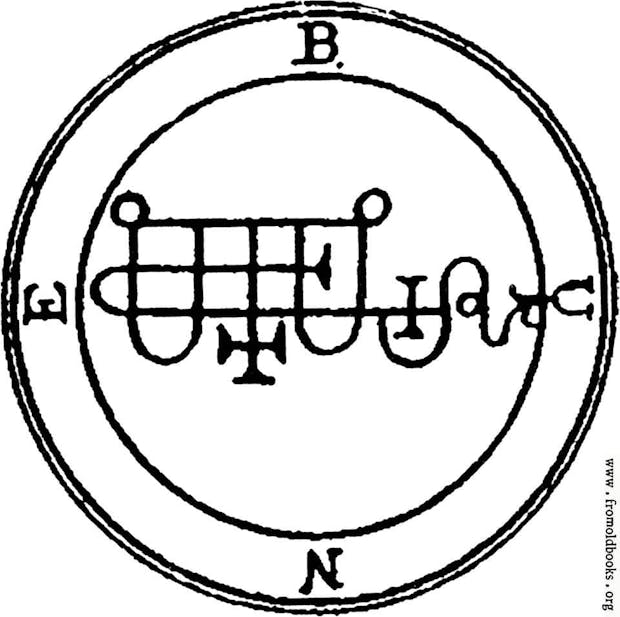 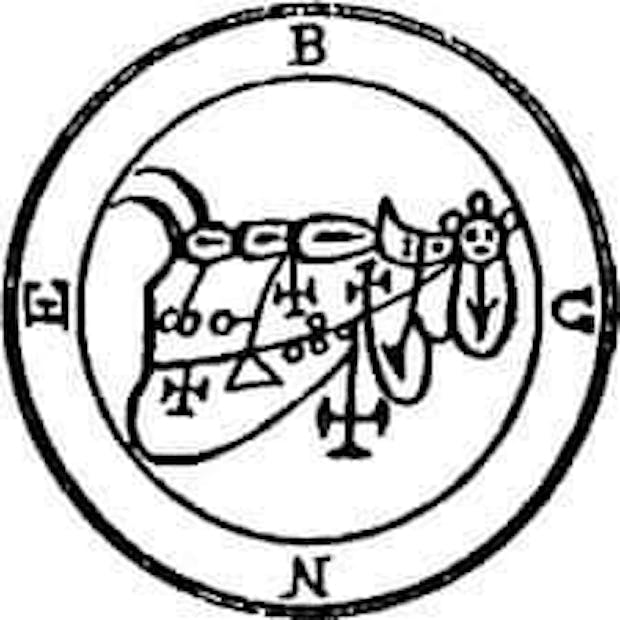 Liked by Jasmine Morris and 4 others